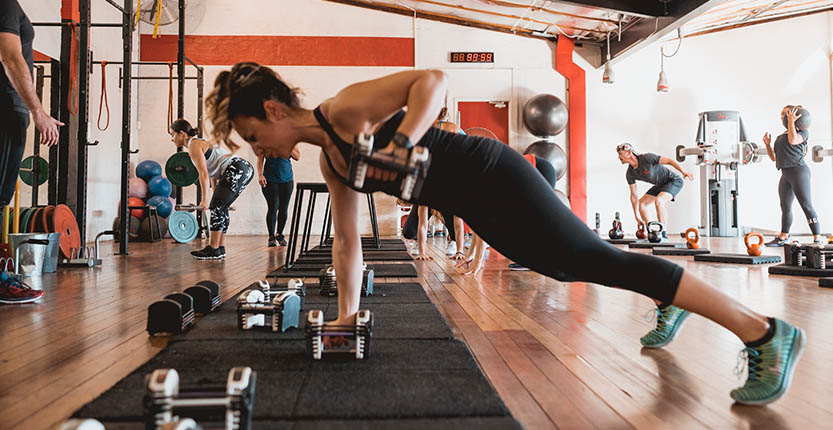 What if I was to tell you that most people are only doing half the work needed for an effective strength exercise?

Most exercises go through two phases, one phase requiring a particular muscle to contract and shorten, and the other requiring it to lengthen. Each phase is as important as the other.

Now the problem begins because generally we only concentrate on one of these phases. Most us perceive exercise as a one phase movement.

This concentric phase, where the muscle shortens, hogs our attention because we perceive it as our effort phase. The push in a push-up phase is generally seen as requiring more effort for example.

The reason we see the shortening phase as requiring more effort is because it does. The fact is we are stronger during the lengthening, or eccentric, phase.

So, what happens is we focus on good controlled movement during the concentric phase and they we switch off and drop, letting gravity take over, during the eccentric phase. This drop and loss of control is an opportunity lost because it is half of the exercise and we are missing out on it.

Practise this on all your exercises next time you workout. You’ll double your workout effectiveness. Bonus!

The 6 Chains and Their Stretches